Amelia Moore is worried about her and her sister’s future. With their stepfather’s looming death, she knows they’ll soon be on their own—without an inheritance, home, or penny to their names. When an invitation arrives to join a house party at Lakeshire Park, Amelia is eager to encourage a match between her sister, Clara, and Sir Ronald. At least then, she’ll know her sister will be taken care of.

Little does she know that another guest, Mr. Peter Wood, is after the same goal for his sister. Starting with a quarrel over a glove, Amelia and Peter begin a rivalry—one that Amelia has no choice but to win. But competing against Peter—and eventually playing by his rules—makes Amelia vulnerable to losing the only thing she has left to claim—her heart. 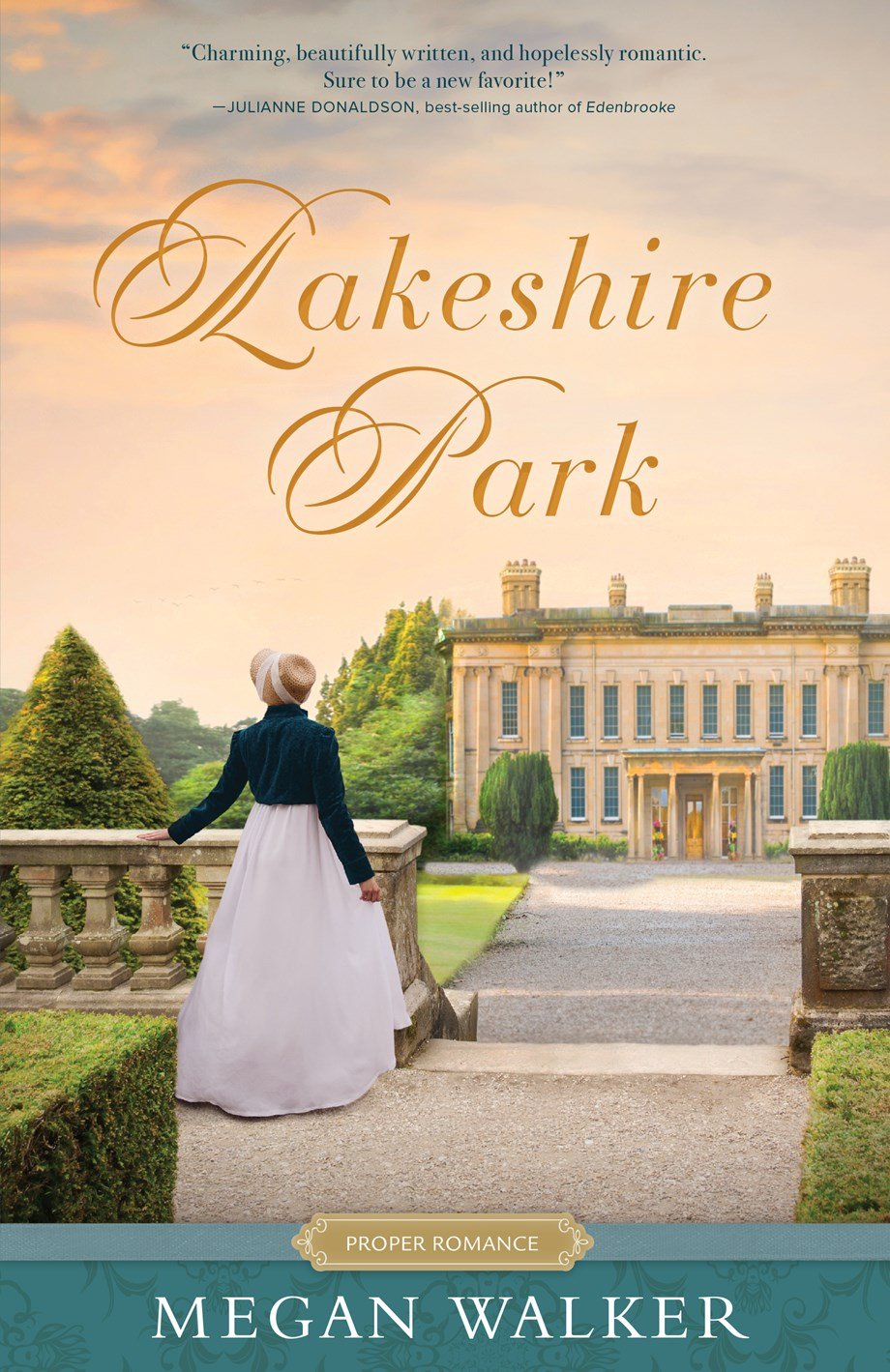 “Charming, beautifully written, and hopelessly romantic. Sure to be a new favorite!” 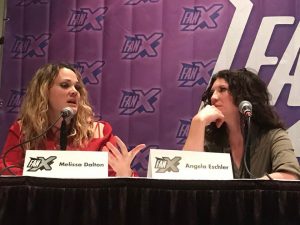 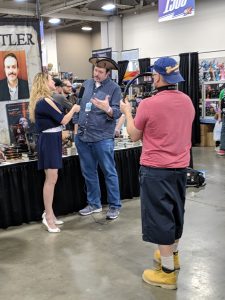 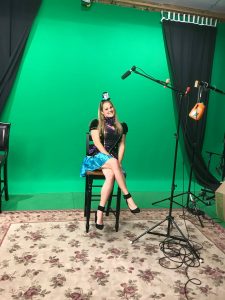 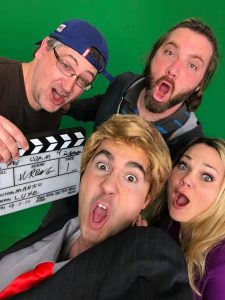 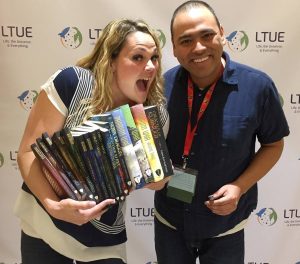 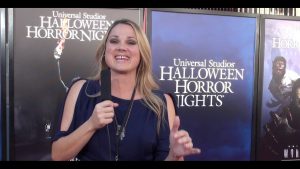 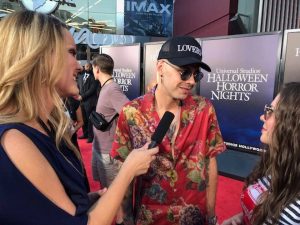 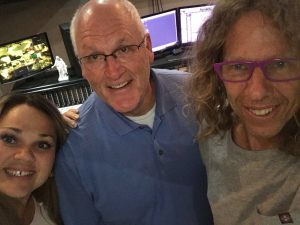 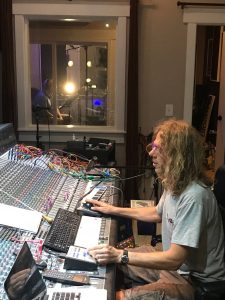 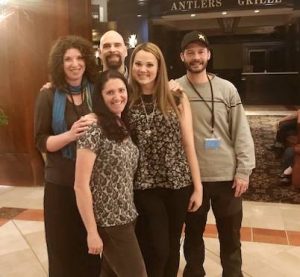 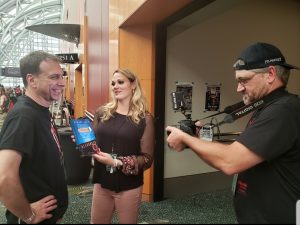 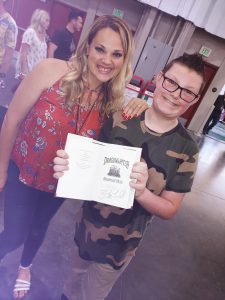 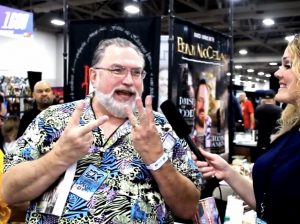 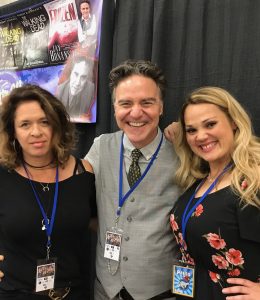 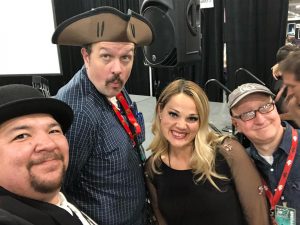